The first love of Prince 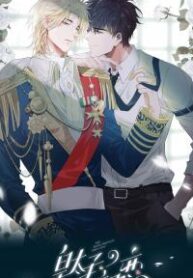 In order to consolidate the status of the royal prince, he launched an offensive in pursuit of a plutocratic daughter, but soon he suffered the first critical hit in his life. The campus bully had declared that his daughter was a friend that he wanted to protect. Then, he was hit by a second critical attack on the day he was fighting against the bully. However, he was intimate with the bully in his dreams every night! Everything seemed to be out of control. How should the prince, who had never made any mistakes, face his unexpected first love?

You can read manhua online at our website anywhere and anytime you want. We try our best to give you as many manhua as possible.

The Royal Prince’s First Love  is out on the website now.