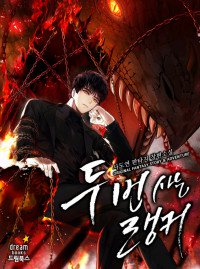 Yeonwoo’s brother disappeared years ago, and he’s devastated to learn of his death. As he copes with his loss, he’s given a pocket watch and learns there’s more to his brother’s death: he was betrayed while competing in the Tower of the Sun God. Now it’s Yeonwoo’s turn to use the knowledge his brother left behind. Can Yeonwoo (call sign: Cain) navigate that world and gain enough power and experience to reach the top of the tower, defeating his brother’s enemies and all those who stand in his way?

What about Manhua? Do you know about manhua? Besides Manhwa, we also offer users a lot of top manhua. You can check them out on our sites.

Read Ranker Who Lives A Second Time webtoon for free now on the our site.