I’m Dying, and so is My Ideal Type! 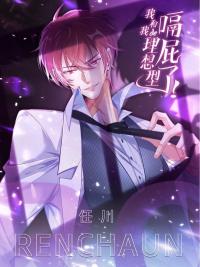 Ren Chuan Tangtang, a president, pretended to be sick and was admitted to the hospital in order to avoid trouble. Beauty cuts feet and fights with tattoos. Only a little tenderness was shown to Ren Chuan. But unfortunately, the other party’s cancer is at an advanced stage. They have bought each other’s coffins, and plan to spend the last time with each other. One month, two months, three months.. They looked at each other. “…When did you die?” Doesn’t seem right??

Besides other genres, bl manhwa are also uploaded on our site. If you have interest in them, check out now!

I and My Ideal Type Are Dying! webtoon is now available on the site!