Becoming a Part of Your Heart 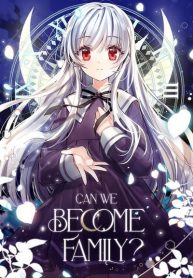 Adopted from a poor, rural orphanage by a wealthy duke, Naviah Agnus wanted nothing but to win her new father’s heart. Despite her best efforts, the calculating Duke only sees Naviah as a pawn, a mere stand-in for his terminally ill daughter Vivian, who was set to marry the crown prince. But when Vivian miraculously recovers, Naviah is pushed aside and driven to her own death. When she wakes up, she is 8 years old again, but this time, Naviah is done playing nice. Can they ever really become family?

If you are a fan of webtoons, you must know webtoons tower of god. Follow us for more!